Following on from his recent historic win at the Isle of Man Supersport TT on board his Triumph Daytona 675 R, Peter Hickman has done it again at the 2019 fonaCAB Ulster GP, narrowly winning ahead of close competitors Lee Johnston and Dean Harrison.

In perfect weather conditions Hickman, on board his Smiths Racing Trooper Beer 675cc Triumph Daytona had to fight hard in the opening five-lap Supersport race as he went head to head with Lee Johnston for the entire race distance. It was Johnston who led in the early stages, but it all came down to the last lap and the duo were side by side for much of it. Ultimately it was Peter Hickman who prevailed with a winning margin of just 0.357 seconds, claiming his eighth Ulster Grand Prix victory.

During the day Hickman confirmed his status as the fastest road racer in the world by also winning the opening Superbike race.  The championship action is scheduled to recommence on Saturday with a further outing for the triple-powered Daytona, however the current weather forecast could cause some disruption to the schedule.

After another incredible Triumph-mounted win, Peter said “In the Supersport race, I knew it would be incredibly close and although I tried to make the break, it soon became clear that it wasn’t going to happen! On the last lap, I managed to get by Lee at Wheeler’s but for the last third of the lap we were side by side, but he’s such a class act, I felt perfectly comfortable racing so close with him. The Triumph has been flying this year and it seems to do whatever I want it to do so to end the day with two wins and the outright lap record is brilliant.”

Everyone at Triumph Motorcycles would like to extend our congratulations to Peter and all of the team at Smiths for another historic race win.

New DAYTONA Moto2™ 765  LIMITED EDITION
(To be revealed at British GP at Silverstone on 23rd August 2019)
Hickman’s Triumph Daytona 675cc successful road race campaign coincides with the confirmation in responding to overwhelmingly positive customer demand, Triumph will be an introducing a new generation of the legendary, multiple Supersport Championship-winning Daytona with a new 765cc engine capacity. This limited edition motorcycle will be officially revealed at the GoPro British Grand Prix at Silverstone on Friday 23rd August 2019.

In addition, Peter Hickman will be riding the new Triumph Daytona 765 in a parade lap on race day at British GP, Silverstone on Sunday 25th August in the motorcycle’s dynamic debut. 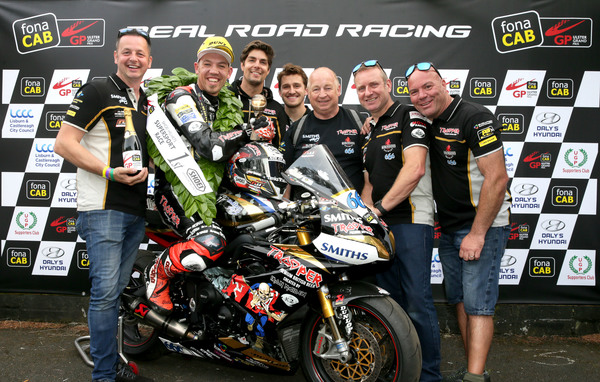 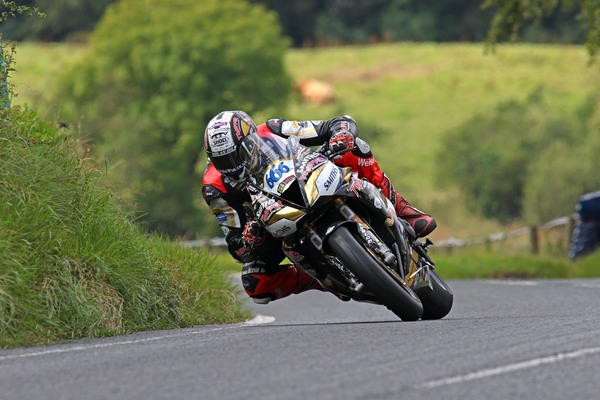