Triumph’s first year in the Moto2™ World Championship has been a story of remarkable success, yielding some of the category’s closest-ever racing, a new World Champion, and new records set at 85 percent of the races. Triumph has breathed new life into the class.

The Moto2™ category of the FIM Road Racing World Championship (MotoGP™) had prior to this year used the same engine supplier since 2010, and with very few changes during that time it had become less relevant to the modern-day MotoGP class, for which Moto2™ is the feeder. The challenge for Triumph was enormous, both in terms of performance and reliability, with a high stakes return to top-line racing after a long absence, in front of the world’s motorcycling media.

The introduction of the Triumph 765cc triple has been universally heralded, and has given a reason to be excited about Moto2™ again. More power and more torque allow riders the opportunity to use different lines without being compromised on corner exit, which encourages overtaking and promotes close racing. The season-opener at Qatar was won by just two hundredths of a second. In addition a grid full of sonorous sounding triple engines has captivated and intoxicated audiences everywhere, creating arguably the best sounding championship of top-flight racing in the world.Enjoying a breakthrough in his fifth year in the class, upon winning his and Triumph’s first Moto2™ world title, Álex Márquez said: “This title feels great and gives me a lot of happiness. It's been a really complete season and we've always been there, at all kinds of circuits and conditions. We’ve been the most complete package on the grid and thanks to that we’re World Champions. With the extra torque of the Triumph engine my riding style comes more naturally. I have corner speed when I need to use corner speed, but in slow corners, where I need to stop the bike and pick it up, this engine works much better for my lines and for my style.”

With Álex’s progression into racing in the MotoGP™ championship in 2020 confirmed, Triumph has already proven Triumph-powered Moto2™ racing encourages progression to the very top.

After more than 300,000km of flat-out 14,000rpm track action in 2019, the top three in the series finished the final round separated by just 12 points, the closest of all categories. The records fell throughout the season too, with the season-finale in Valencia delivering the tenth clean-sweep of lap record, outright circuit best and top speed.

It means a total of 18 top speed and lap records including 12 outright circuit best laps have been set in 2019, including the first-ever 300+kmh speed in Moto2™, reaching a peak of 301.8km/h in Australia.

A new record has been set using Triumph power at 16 of the 19 races this year – with two of the remaining three being rain-interrupted, and Misano having been resurfaced and markedly less grippy than previously.

Steve Sargent, Triumph’s Chief Product Officer, said: “Our first season has gone so fast since the opening round in Qatar, and we are delighted with the way everything has evolved – from the closeness of racing and the number of different riders on the podium to the reliability and outright performance with so many records falling to our 765cc triple power. It’s been an incredible season and one we are very proud of. Congratulations again to Álex Márquez and team VDS for his incredible championship win, and to the Flexbox HP40 team for finishing top in the team standings in 2019.  It was also a joy for fans to see just how closely fought second place in the championship was, with Brad Binder finally securing this accolade just 2 laps from the close of the entire season! We’d like to add our huge thanks to all the teams and riders for their role in making Moto2™ this year so exciting. We’re already looking forward to 2020!” 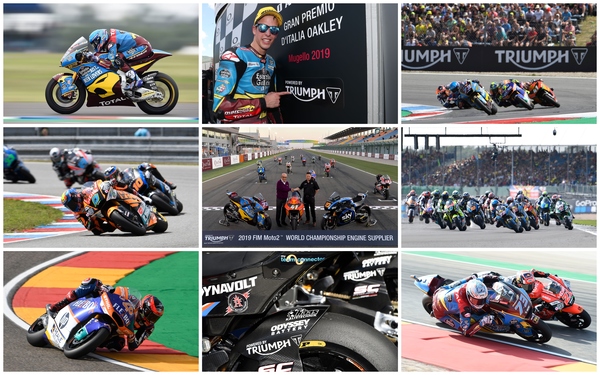 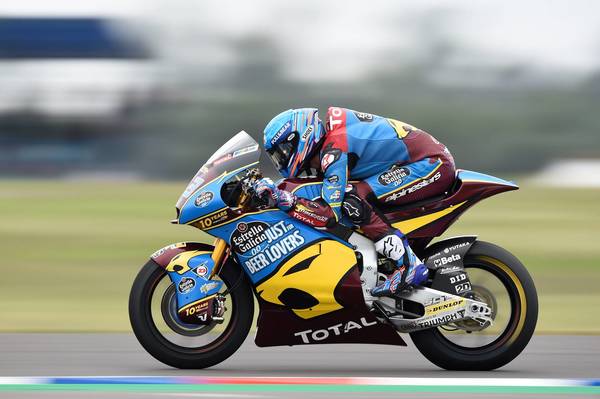 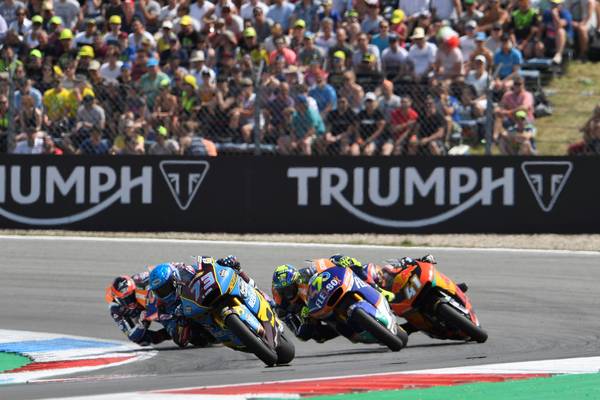 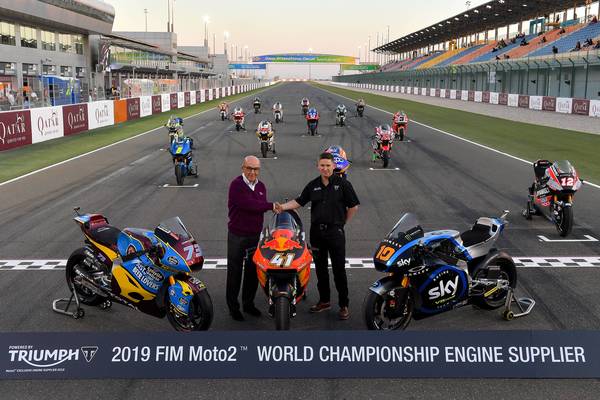 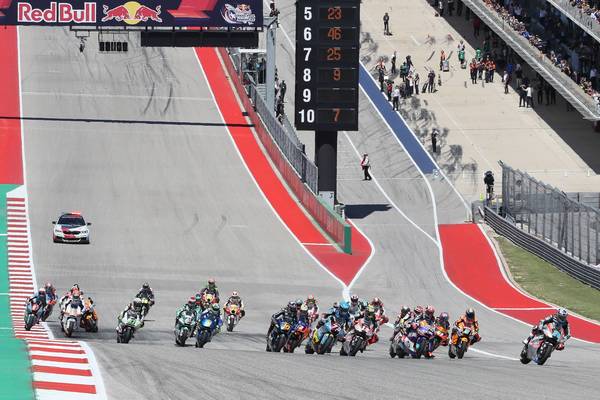 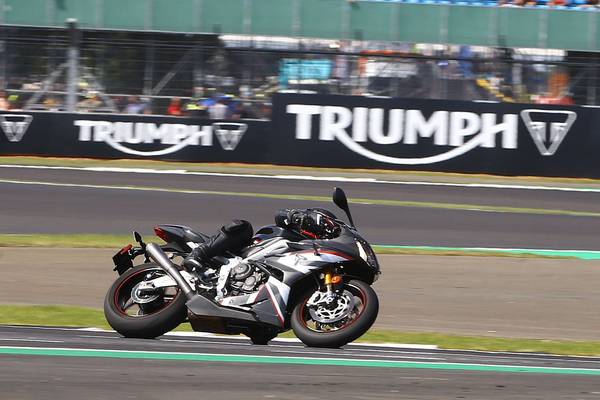 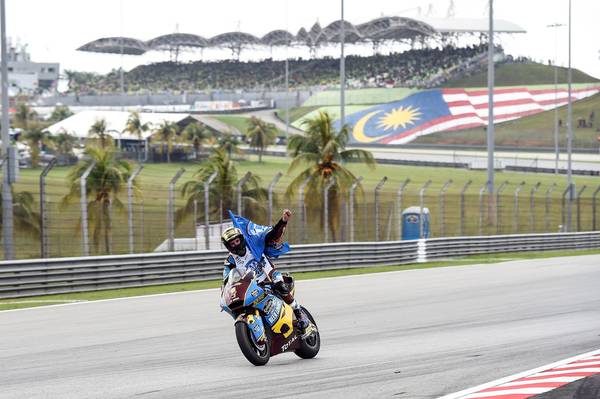