Brad Binder became the fifth different Moto2 winner of the 2019 season in Austria, as Triumph powered the Red Bull KTM Ajo rider to a dominant victory that was nearly lights-to-flag. Having qualified second, he took the lead into turn one on the opening lap, and whilst he never relinquished the lead he came under intense pressure from championship leader Alex Marquez.

Marquez came through from a qualifying position of 11th to move into second with five laps remaining, but didn’t have an answer to Binder who took his first win of 2019 and his fifth in the Moto2 category by 0.3seconds.

Meanwhile, Tetsuta Nagashima set a blistering pole position time for a new overall circuit Moto2 record, and in the race Luca Marini set another new lap record and a fastest top speed of 265.3kmh for another clean sweep with Triumph 765cc power.

After 11 rounds of the season, Marquez leads the title chase ahead of Thomas Luthi, with Jorge Navarro third. After his early dominance of three wins from the first four races, Lorenzo Baldassarri is fifth, showing how the class is evolving as the teams and riders adapt to the new Triumph 765cc triple engine.

Steve Sargent, Triumph’s Chief Product Officer, said: “It’s fantastic to see another rider, this time, Brad Binder on the top step of the podium in the second half of our first Moto2 season, continuing to demonstrate just how close the competition is, as the field continues to learn the capability and performance of our 765cc engine. Another clean sweep of lap and top speed records is a great demonstration of how the class is progressing. With the amazing surroundings here in Austria, the scene is set for what I’m sure will be equally amazing racing over the next eight rounds as the title race really heats up.”

Next up for the Moto2 series is the British Grand Prix at Silverstone on 25 August, which will be a very special event for Triumph with the global debut of a very exciting motorcycle. 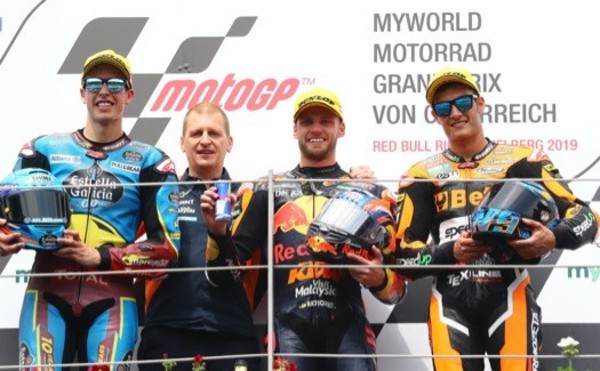 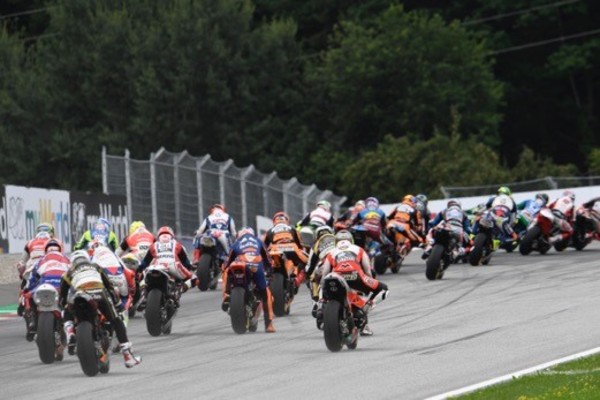 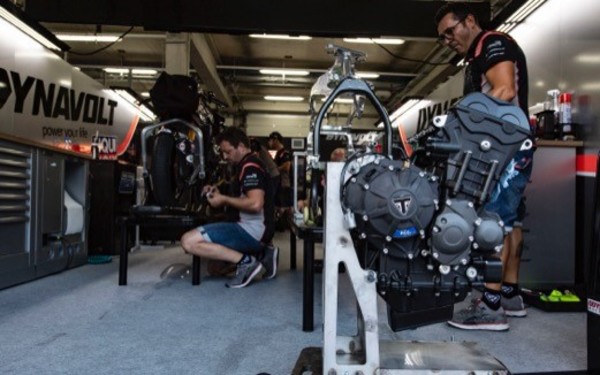 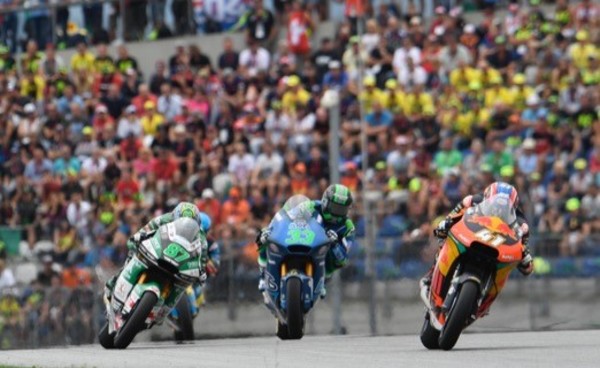 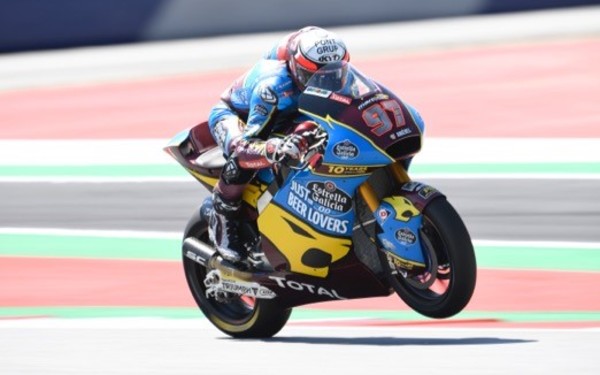 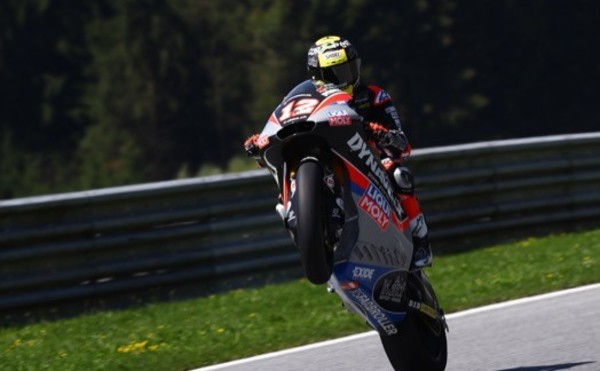 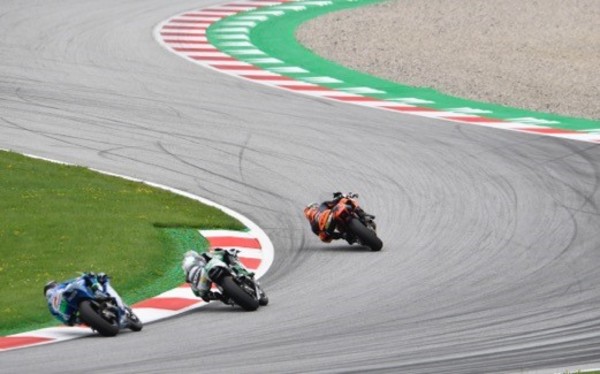 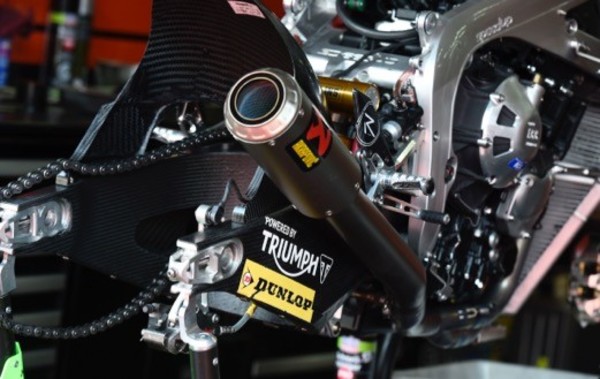 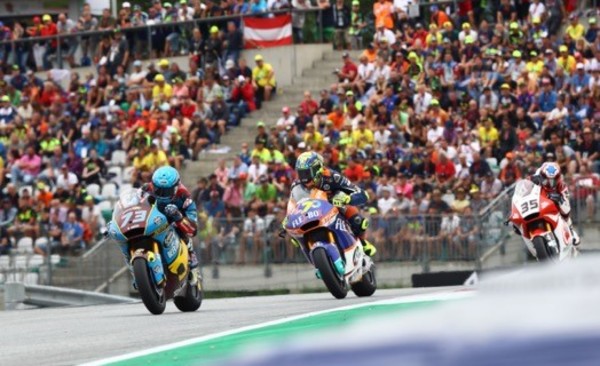