Triumph Motorcycles are extremely proud to announce their support for two top rank riders, Peter Hickman and Gary Johnson, in their 2019 Supersport road racing campaigns, with the provision of Daytona 675R motorcycles and engines. Peter Hickman, who is widely recognised as the fastest man on the roads during the 2018 season, will be riding a Triumph Daytona 675R for the Smith’s Racing team during the 2019 road racing season campaign, incorporating the North West 200, Isle of Man TT and Ulster Grand Prix.

In 2018, Peter and Smith’s Racing took two podium positions in the punishing TT Supersport races, and went on to win the Supersport race outright at the Ulster Grand Prix, all aboard the Triumph Daytona 675R motorcycle sponsored by Trooper premium British beer.

Gary Johnson, riding for the RAF Reserves Lee Hardy racing team, is a two time Isle of Man Supersport TT winner and seasoned road racing expert. Gary will also be campaigning in the four races within the racing schedule of the Isle of Man TT and North West 200 Supersport races on board his Triumph Daytona 675R.

Triumph is incredibly excited to support such accomplished and capable teams, plus the fastest rider on the island electing to choose a Triumph Motorcycle for the Supersport category. Everyone in the Triumph factory are excited, as the TT holds such a high place in the brand’s history in the heartland of UK racing. Along with Triumph triple engines powering Moto2™ and the forthcoming Scrambler 1200 racer debut at the Mexican 1000, 2019 is shaping up to be one of the most exciting years for Triumph racing fans to witness and enjoy.

Paul Stroud, Triumph’s Chief Commercial Officer said: ““All Triumph staff and fans wish both Peter and Gary an extremely successful 2019 road racing season. We are delighted to be assisting with their Supersport racing campaigns and it’s fair to say that everyone here is looking forward to hearing the Daytona 675R triple powered machines reverberating around the 37-mile course in June and challenging for the win.”

For both riders, we wish them all the best for successful, safe and exciting 2019 road racing campaign. 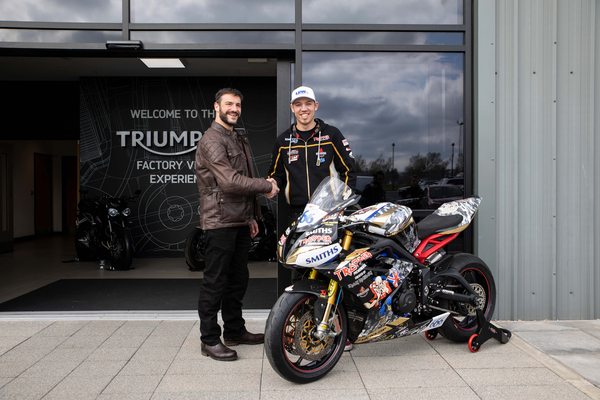 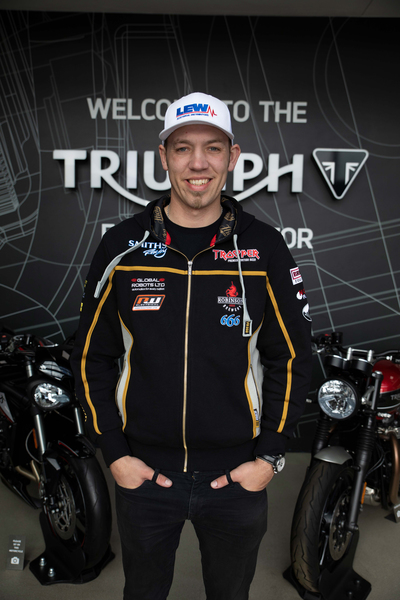 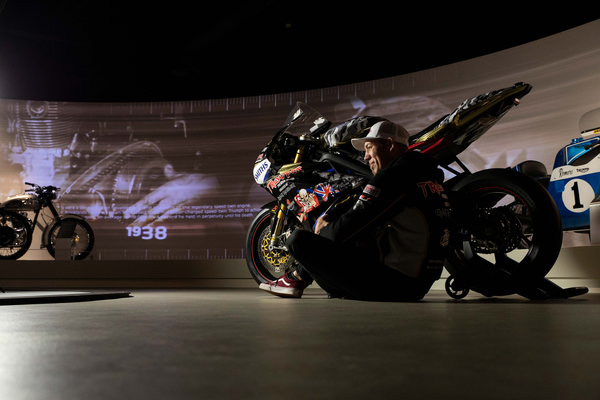