Triumph riders can now explore the world with what3words

Download Add To Basket
This asset is not currently visible to end users as its embargo time is in the future.

London, Monday 10th February 2020, 09:00 GMT: In the true spirit of adventure and innovation, Triumph has teamed up with what3words to introduce the location technology to the My Triumph Connectivity System.

The iconic British brand is the first motorcycle manufacturer in the world to feature what3words location technology via the My Triumph Mobile App and TFT instrument pack, enabling riders to identify, share and navigate to any precise location in the world using just three words.

what3words is the simplest way to talk about location. The location technology company has divided the world into 3m squares, and given each one a unique what3words address made up of three words from the dictionary.

From the city streets to the most unforgiving trails or mountainous passes, Triumph models are built and designed for exploring the world, with state-of-the-art technology to provide riders with the ultimate connectivity, capability and comfort.

Integrating what3words into the Bluetooth-compatible My Triumph Mobile App means that Triumph riders can use the what3words function of the app to navigate the world more easily and to meet friends in places without addresses such as scenic roadside viewpoints or meeting places.

Nick Bloor, CEO at Triumph Motorcycles commented; “The Triumph brand and our riders seek adventure and this new collaboration with what3words allows our riders to explore the world with ease. We’re excited to be the first motorcycle brand to feature what3words, providing precise, easy to use navigation.”

Chris Sheldrick, CEO and co-founder of what3words, added that “the addition of what3words navigation to the iconic British brand Triumph Motorcycles is an important first for us. what3words addresses are easier to remember than a postal address and can be shared more accurately than any other location reference system, which makes it an ideal navigation solution for the adventurous motorcyclist.”

The what3words feature will be available via an update to the My Triumph app in April 2020, and will allow 3 word address input in 35 languages.

You can watch a video about what3words and Triumph here.

For all media enquiries contact Miriam Frank on miriam@what3words.com

Co-founded in London in 2013 by Chris Sheldrick, what3words is the simplest way to talk about location. The system covers the entire world, never needs updating, and works offline. A what3words address is a human-friendly way to share very precise locations with other people, or to input them into platforms and machines such as autonomous cars or e-commerce checkouts. It is optimised for voice input and contains built-in error prevention to immediately identify and correct input mistakes.

The free what3words app, available for iOS and Android, and the online map enable people to find, share and navigate to 3 word addresses in 40  languages to date. A 3 word address in one language can be switched instantly into any other supported language, and even looked up in one language and shared in another. what3words can be easily integrated by businesses, governments and NGOs into apps, platforms or websites, with just a few lines of code, and products are available for free or for a nominal fee for qualifying NGOs. Its partners include Mercedes-Benz, Ford, Domino’s Pizza, Lonely Planet, Airbnb and Cabify.

what3words has a team of over 120 people, across offices in London, UK, San Francisco, USA, Johannesburg, ZA and Ulaanbaatar, Mongolia. The company has raised over £40 million in capital from investors such as Intel, Aramex, Deutsche Bahn, SAIC and the Sony Investment Fund. what3words is used in 193 countries in the world. Thousands of businesses are using millions of 3 word addresses to save money, be more efficient and provide a better customer experience. 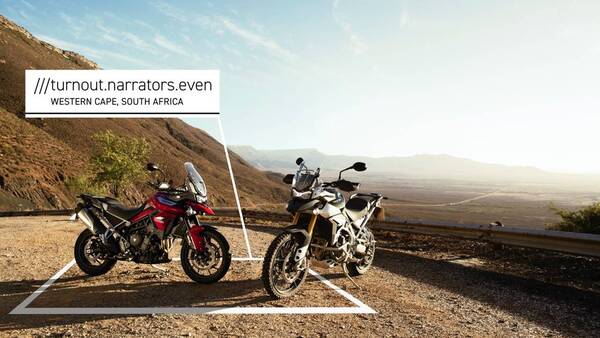 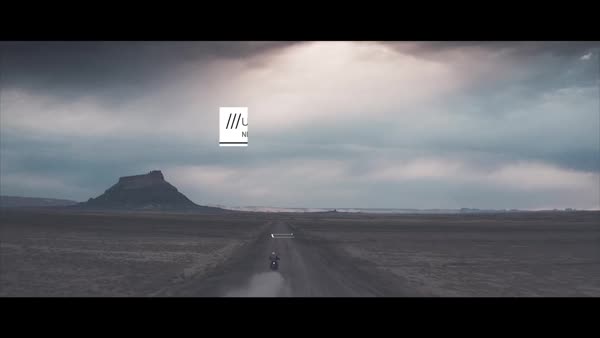