Triumph are pleased to announce the appointment of Jeremy Appleton as Global Racing manager.

Jeremy brings to this new role within Triumph an incredible range of expertise and experience across the motorcycle racing world, including MotoGP, WSBK, MXGP and AMA Supercross, and also premier automobile racing with F1 and Nascar.

His appointment reflects Triumph’s commitment and growing investment within motorcycle racing, where his focus will be on building global brand awareness and demonstrating Triumph innovation and performance credentials. Jeremy will take responsibility for our incredibly successful and record breaking Moto2 Engine partnership and also our new Factory supported 2021 British Supersports collaboration with PTR racing. 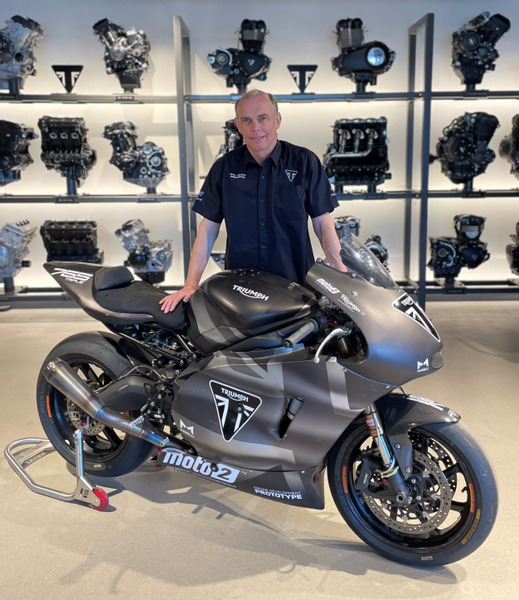