Paul Stroud, Chief Commercial Officer for Triumph Motorcycles said; “Triumph has once again demonstrated truly outstanding capability. With the new Triumph acceleration record achieved by the Rocket 3 R, we again enter uncharted territory because never before has a Triumph motorcycle reached such an incredible acceleration. Our goal was to showcase the exceptional performance of the Rocket’s unique, all-new 2,500cc triple powerplant. We have now achieved this, making the entire team incredibly proud. With the Rocket 3 line-up, we have consistently shown that we can build the highest capacity production motorcycles, capable of offering incredible performance and capability in return.”

The 0-60 mph acceleration was reached at exactly 2.73secs on Sunday 6th October 2019 on the Cartagena track in Spain. The rider of the record-breaking Rocket 3 said; “It was great to experience this truly incredible acceleration. It’s hard to describe just what this motorcycle is capable of. The Rocket 3 R was well prepared and I felt very confident – even in this racetrack set-up. As early as the first attempt we made, I felt that the acceleration was so strong and that we would be successful. The Rocket 3 R ran perfectly and the track and weather conditions were ideal. The whole team did a fantastic job.”

After the 0-60 record, the team were also able to enjoy taking the Rocket to its limits on track, even sliding it into corners at speed and showing just how nimble and dynamic the handling is. The rider further commented; “It is remarkable how easy it is to take the new Rocket through corners. This bike handles more like a Speed Triple rather than a muscle roadster.”

In preparation for the record attempt, a team of engineers from various disciplines prepared a pre-production version of the all-new Rocket 3 under the direction of Triumph’s Chief Engineer Stuart Wood. In addition to achieving optimum grip, the team attached great importance to making weight savings across the bike, but even so the Rocket 3 R was in near-production set-up: only the mirrors and number plate holder were removed as required for the racetrack environment.

The Triumph team were supported by the British tyre manufacturer Avon.
Stuart Wood commented; “Their expertise fed directly into the project. The record would not have been possible without our partners, Avon has been our tyre partner for the Rocket 3 project and ensured the necessary grip and stability. The Avon Cobra Chrome tyres already used on the Rocket 3 line-up were developed especially for this model and offer exceptional grip and incredible durability.”

To find out more regarding the new Triumph Rocket 3, please visit the Triumph media site and our main website: 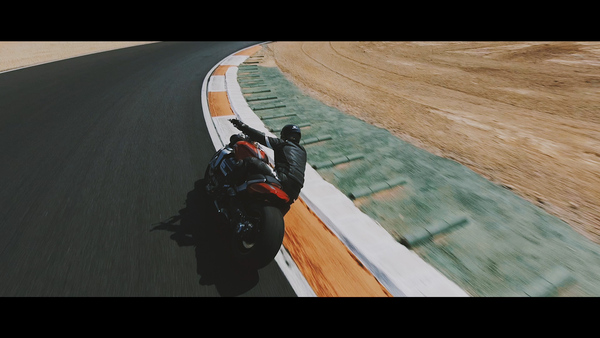 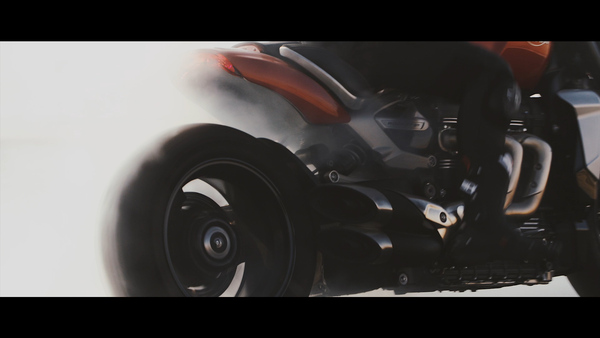 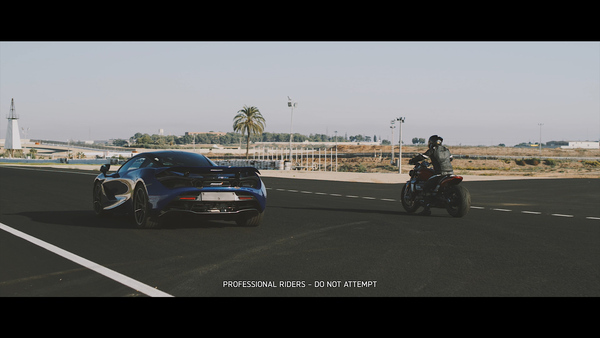 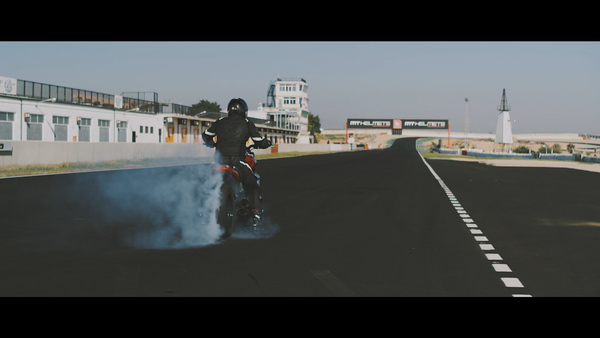